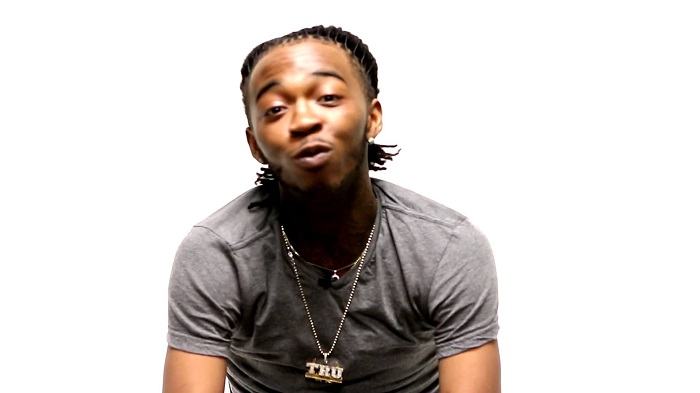 Skooly, real name Kazarion Fowler, is a rapper from Atlanta who is a co-founder of the hip hop group called Rich Kidz.

His estimated net worth is a little over $2 million.

When he was still in high school he met Kaelub Denson ( today known as RKaelub) and they played basketball together.

After a while they have found one other common thing they shared: the love for music. They both went to Frederick Douglass High School and when Kaelub decided to form a band he asked Skooly to join him.

They formed a hip hop group in 2008 called Rich Kids which was later changed into Rich Kidz. The rest of the band included six more members, like RK Sabo and RK Sapp.

They recorded a track “Wassup” and afterwards came the track that made them known: “My Partna Dem”.

Skooly and Kaelub got an idea how to put their music on the streets of Atlanta: they gave away mobile ringtones of their somgs for free and this spread their music really quickly.

They got recognized and began booking performances everywhere, even in strip clubs.

Skooly was only 14 when they did two songs in a strip club Blue Fame and then were taken off the stage because they were underaged. That didn’t stop the owner of the night club to stop them in the parking lot and asks them do they wanna perform in his other club which is not a strip. They started getting a lot of gigs and even travelled to other cities.

Although they were on the way to become famous, Skooly wanted to finish school and graduate so they often went to school directly from gigs. So everyone graduated.

Jose Guapo is the first member to leave the band in 2012 in order to pursue his own rapping career. After him two more singers left the band and were replaced by new ones.

Their most popular albums were:” Money Sway” and “The West side story”. They signed their contract with Columbia Records but before that they were loyal to a label called Grand Hustle.

A known Atlanta rapper Waka Flocka Flame was featured on their single “My Life”.

He made one solo EP in 2015 called the Blacc Jon Gotty.

Skooly was featured on a lot of TRUsday series by 2 Chainz and he also collaborated with Tity Boy and Short Dawg.

There aren’t any informations about his private life and he keeps it well hidden from the public.

There were rumours on the Internet that Skooly had something to do with the death of another rapper called Bankroll Fresh in 2016.

Skooly is an American rapper who gained popularity as one of the members of a rap group called Rich Kidz. Due to his work with the group and to the work on his  own album, today he is a millionaire.