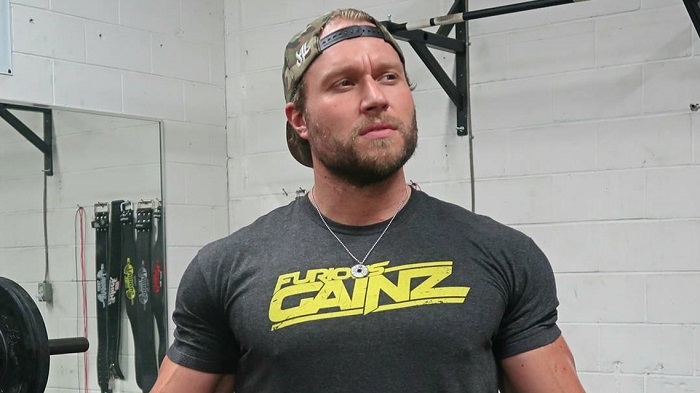 He is a world famous bodybuilder and a competetive eater who was involved in over 90 eating competitions, in which he mostly won.

His real name is Peter Czerwinski and he was born on November 30, 1985 in Canada.

He had a really tough childhood since his parents were very ill, his father having a bipolar disorder and his mother suffering from multiple sclerosis. Because of it, he learned to be independent back when he was young and it surely later helped him in his career.

As a teenager, he fought with anorexia which was so severe he had to be hospitalized a few times. The last time he was hospitalized, he started to look at bodybuilders out of boredom and decided he was going to beat his illness by becoming one himself. Today he claims bodybuilding saved his life.

He graduated in Mechanical Engineering at McMaster University. He was always ambitious and hoped to work for NASA one day.

After becoming a succesful bodybuilder, he decided that he wanted to share his life journey with other people and made a YouTube channel in 2006 where he posted challenges related to eating. Since then, he has made over 600 videos.

Today, he has six Guiness World records in eating and he participated in the first season of Canada’s got talent to show his success to other people.

He also decided to make a DVD documentary film about himself. It was filmed to show other teenagers what he was going through and it was named: „The Story of Furious Pete“.

In 2014, he sadly encountered with ilnesses again, but this time he was the one affected. On his page, he shared a story with his fans where he announced that he has testical cancer and that he will need to get a surgery.

At the beginning of 2017,  his cancer returned and spread so he is now doing chemotherapy and is trying to keep a positive mindset.

He is currently dating his fiancee Melissa Alexis Cvjeticanin which whom he has been living for several years now.

She is his greatest fan and biggest support during his battle against cancer. Melissa is also a bodybuilder and her nickname is Mel Diva.

He has a slower digestion rate than the average person, but it didn’t stop him from challenging his fiancee in burrito eating. They oftenly compete against each other for fun.

His YouTube channel is named furiouspete123 and today he counts about 4 million subscribers who always look forward to see his new videos about bodybuilding, healthy eating and culinary traveling.

Furious Pete, a canadian bodybuilder and competitive eater, is currently fighting testicular cancer and trying to keep his exercise plans steady. He is also involved in YouTube and has his own page where he shares his tips and eating plans.