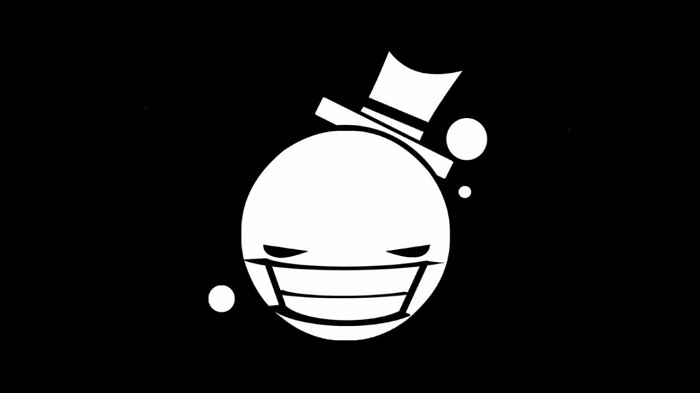 Muzzy is the stage name of a British DJ and member of Monstercat Media known for his DnB and drumstep music.

Muzzy is the name behind hits like “Kill the Silence”, “The Phantom”, and “Letz Rock”. This article talks about the rising music stars net worth, biography and success story.

Muzzy was born as Mustafa Alobaidi on the 20th of November 1995 in Hampshire, United Kingdom.

There is not much information on his childhood or private life since he is still a rising star. We know he started learning about music on his own at age of 11. Through his computer, Mustafa learned coding, graphic art, and music.

Some of his friends were in rock bands so Alobaidi was inspired by rock and metal music. On the other hand, he never learned to play an instrument or had never had any music lessons, so he turned to electronic music instead. Through computer Muzzy was able to create the melodies he had in his head.

He was heavily influenced by video game music and orchestral music, and that’s very visible in his works.

At age of 14, Muzzy started submitting his work to UKF, a YouTube channel created by Luke Hood from the UK for the promotion of electronic music. Every song Muzzy had sent Hood would decline to publish until Muzzy sent in a dubstep song called “X No Way Out” which was just meant to be a joke, but actually got accepted. After the song was published, Alobaidi received attention from other artists encouraging him to make more music.

Muzzy released his first song “Riding the Storm” in 2011 through Monstercat and it has collected half a million views on YouTube so far.

Muzzy is amazingly secretive about his personal life. There are no details about his childhood or family. In a recent AMA on Reddit Muzzy neither confirmed nor denied a romantic involvement with a colleague musician Buddygirrl, a pop-electronic artist from Columbus, Ohio, who now goes under the stage name Skyelle. The pair has been making music together for a while.

Muzzy started up his Channel on YouTube in 2008 and today has 27 thousand subscribers. His Instagram profile has 16 thousand followers.

The most interesting fact about Muzzy right now is how secretive he is about his personal life. Even his official pages on social media offer scarce information on his biography and his interviews are primarily concentrated on the music.

Muzzy uses a recognizable logo of a round head with a hat on top. His stage name was actually his nickname in real life.

Muzzy likes to use all kinds of instruments in his music. He also likes to create an audio-visual experience for his audience with artwork and visualizers for his new releases.

He listens to whale sounds to help him fall asleep.

Muzzy is a British DJ and member of Monstercat Media known for drumstep music and hit songs like “Kill the Silence,” “The Phantom”, and “Letz Rock”.

He was born as Mustafa Alobaidi in Hampshire, United Kingdom, but there is no information on his childhood or private life. He has learned to make electronic music on a computer without any previous classes or any knowledge of music theory.

He started submitting his work to UKF, a YouTube channel for promotion of electronic music, at the age of just 14. Muzzy was nominated for DNB Awards every year since 2014, more recently in 2016 for “Best Producer”, “Best DJ” and “Best Track”.